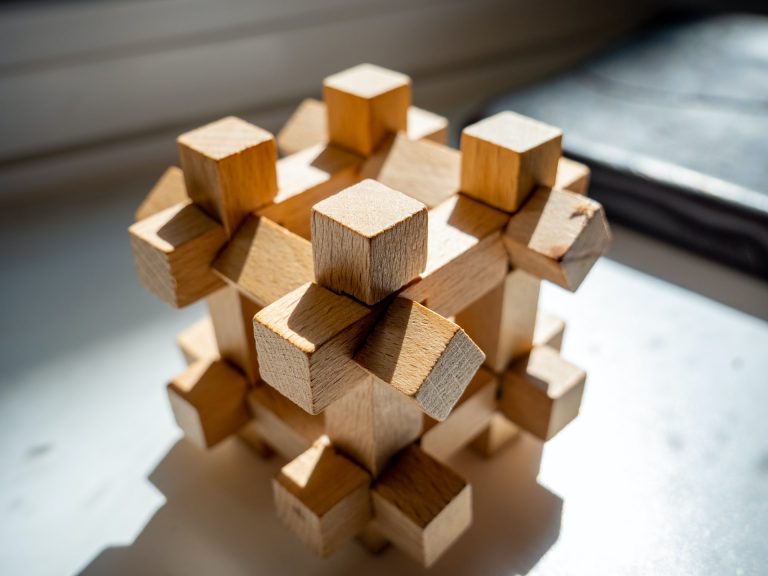 How do I write a response to peer reviews?

How do I write a response to the peer reviews of my book proposal or manuscript?

Your acquisitions editor may ask you to provide a written response to the peer reviews you receive. The press may have a particular format for responses, and your editor may have guidance related to your specific project (e.g., suggestions from readers that the press encourages you to adapt or to disregard). But here are some general guidelines about the audiences and purposes of the response.

This response charts a path for the next steps of the project, as you see them. What revisions do you plan to undertake in the light of the reviews? Which suggestions will you implement, and which ones will you set aside? If you are disregarding some suggestions, what is your reasoning, and how will you address the criticism behind the suggestions? How do you plan to navigate a path between two reviews that offer conflicting suggestions? What resources, such as upcoming course-release time or grant money, might you draw on in finishing the manuscript? The response is an opportunity for you to clarify your own vision of the project and your plan for the next steps.

The response also becomes part of the review process and may be considered by staff members at the press, as well as by members of the faculty or editorial board or other reviewing committee that will vote on the project. This is the audience to bear in mind as you write your response. Those reading your response want to have confidence in you as the author (or editor or translator) of the project, as someone who can complete the project successfully. Therefore, the response should be clear and specific. If the response is vague about next steps for the project or glosses over any challenging parts of the reviews, readers may wonder if you have a plan at all.

The board members also want to see that you’ve given fair-minded consideration to the feedback provided in the reviews. You will want to address the major points that the reviewers brought up, keeping in mind that not every point needs equal attention in the response (e.g., it would probably be fine to address a list of small, straightforward corrections by simply agreeing to make them all rather than agreeing to each one point by point).

It isn’t necessary to take every suggestion that every reviewer offers, but you must provide your reasoning for not taking the ones you set aside. Perhaps you don’t want to use the organizational structure that the first reader suggested, because you already tried it in an earlier draft and found that it led to other problems. Perhaps the suggestion is something that would pull the manuscript in a different direction, one that reflects the reviewer’s vision rather than the author’s. Perhaps a contributor to an edited collection has already made a number of revisions to their essay, and you as the volume editor can’t reasonably ask them to make additional significant changes. There may be context that the reader wasn’t aware of that would nonetheless be helpful for the press to know in your response. This is your project, so you’re an expert on what changes are aligned with your vision for it and what changes are realistic given your schedule and resources. Even if the readers’ reports give critical feedback, a compelling response can lead the press to think favorably about continuing with the project to the next stage.

Ideally, any critical feedback in the readers’ reports should be delivered with a sense of collegiality and fairness, with the goal of improving the project. If a critical report instead seems to be ad hominem or to display bias, you should feel empowered to bring this up with your acquisitions editor, if they haven’t already addressed it.

You can look to your acquisitions editor as a resource when you write the response; they may have guidance to offer before you start writing or be able to give you feedback on a draft. In some cases, acquisitions editors or faculty boards might also request a revised response if the first version comes across as too defensive or doesn’t sufficiently address the peer reviewers’ concerns. The press may ask for a fairly quick turnaround time for a response to the peer reviews. In setting this due date, the press is aiming to keep the project on track for internal deadlines, such as the schedule of faculty board meetings. If a response is even a few days late, the project could be significantly delayed if it has to be rescheduled for a later board meeting. So it’s in your interest to meet this deadline. At the same time, if possible, do your best to take time to absorb the reviews and to think about your plan. It’s understandable to have an emotional first reaction to reviews of a project that you’ve spent so much time on. Within the time available to you to write the response, try to give yourself space from your initial reaction and come back to writing the response from a fresh and objective viewpoint, after any defensiveness has passed.