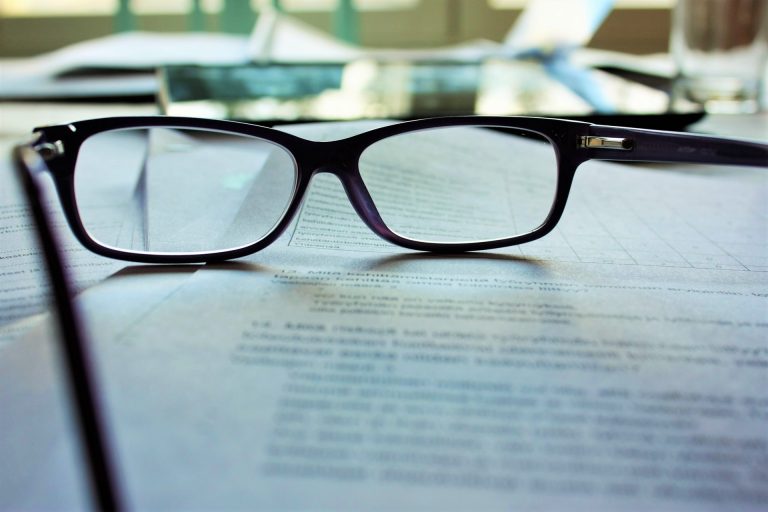 How can I amend or terminate my Publishing contract?

How can I terminate my contract and have publishing rights returned to me? What should I do if the publisher fails to perform or do an agreed-upon item? Can I change a something in a contract after I’ve signed it?

Every contract should have a termination statement or clause, stating the conditions or situations when the contract can be terminated. Termination can be proposed by either party, and, once initiated, there is usually a waiting period of six months to a year before the actual agreement is concluded. Reasons for termination vary but most often concern a failure to meet specific contractual obligations. The author might request termination because the publisher failed to keep the book in circulation, or the publisher might request to terminate an agreement because a book’s sales have dropped below a specified number. It is highly advisable for authors to closely consider what a contract states about termination before signing.

This will depend on the specific clauses in your contract and what stage your project is at, such as pre- or post-publication, but a standard termination clause would likely say that you can terminate if the publishers are in material breach of any of their obligations under the agreement. In general, publishers are willing to discuss termination for other reasons and to act reasonably if the author wishes to have the rights returned to them.

In the first instance, contact your editor to discuss the disputed issue. If a disagreement cannot be resolved by communicating directly with the publisher and reaching an agreement, standard contracts should include a dispute resolution clause (e.g., arbitration). At Bristol University Press, the contact in this situation would be the editor, but other presses may handle it in different departments.

Amends can be made to contracts by mutual agreement. Simple changes such as a delivery date extension may be agreed via email while more significant changes will require an addendum signed by both parties.