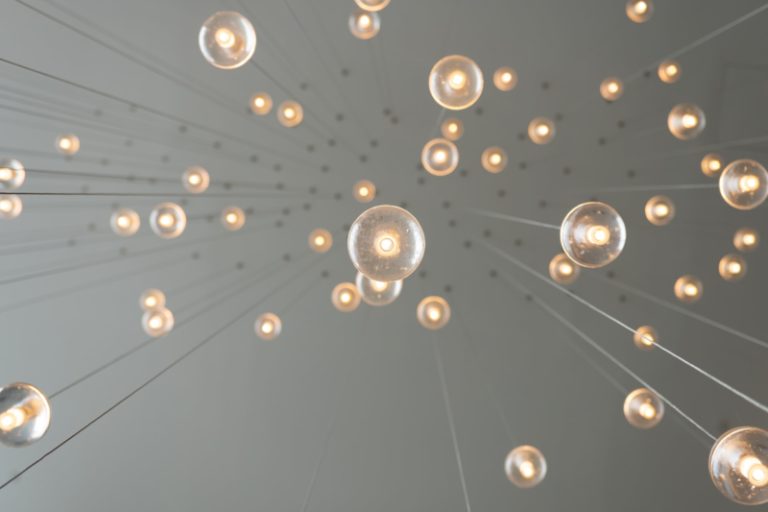 What is the difference between a “brief book” and a monograph?

University presses have been experimenting with shorter format books for over a decade and have come a long way in refining how these products are produced and marketed. A “short” or “brief” book can be defined very generally as one that is longer than a journal article, shorter than a traditional book, and usually 15,000 to 35,000 words. Most university presses that have pursued this type of publication have established a series for this purpose, for example Minnesota’s Forerunners: Ideas First series, Stanford’s Briefs, or Oxford University Press’s Very Short Introductions. Many of these series are published as both paperback and ebooks, often with a coherent—even collectable—series design and, in print, a pocketable smaller trim size. They are peer reviewed, and in many cases, curated by a series editor.

The best reasons for contributing to a “brief books” series are: you have an interesting and timely idea that you’re trying to introduce into the intellectual conversation and that is too short for a traditional monograph; or you’re distilling or synthesizing a larger idea for an audience beyond scholars. Rather than padding the argument with extra material that dilutes the point, a brief book might be a better choice. Production time is often considerably shorter, allowing the book’s ideas to circulate more quickly. For example, the Cambridge University Press Elements series advertises that a book will take only thirteen weeks from the submission of the final manuscript. Many of these university press series allow their e-books to contain multimedia files and can also update the digital files quickly if a new edition is important. Depending on the press, the brief books may also be published open access.

However, there are some drawbacks as well. The books, while timely and peer reviewed, may not count for a traditional tenure dossier. Any early tenure-track scholars contemplating such a publication should check with their tenure committee about whether such a book will add to their file or not. Unfortunately, shorter books, with their diminutive size, are often seen as less rigorous and more superficial, like a gift book, and therefore may seem frivolous to people who are not familiar with the format. Another unsettled point is what stance academic libraries take toward these publications, which some publishers market to them as a subscription-based product rather than as individual books. Some of the more well-established series, such as Oxford’s Very Short Introductions may have overcome that hurdle, but results can vary in terms of access and citations.